Mt. Baw Baw, feared by many in the Australian cycling community as the toughest climb in the country. It’s renowned for its unrelenting last 6kms of ascent which averages a gradient of 12%. In this race analysis, we wish to offer some insight into the team strategy and the physiological demands that placed Rylan Dowdell in 3rd place and claimed the team’s first Victorian Road Series podium of the season. 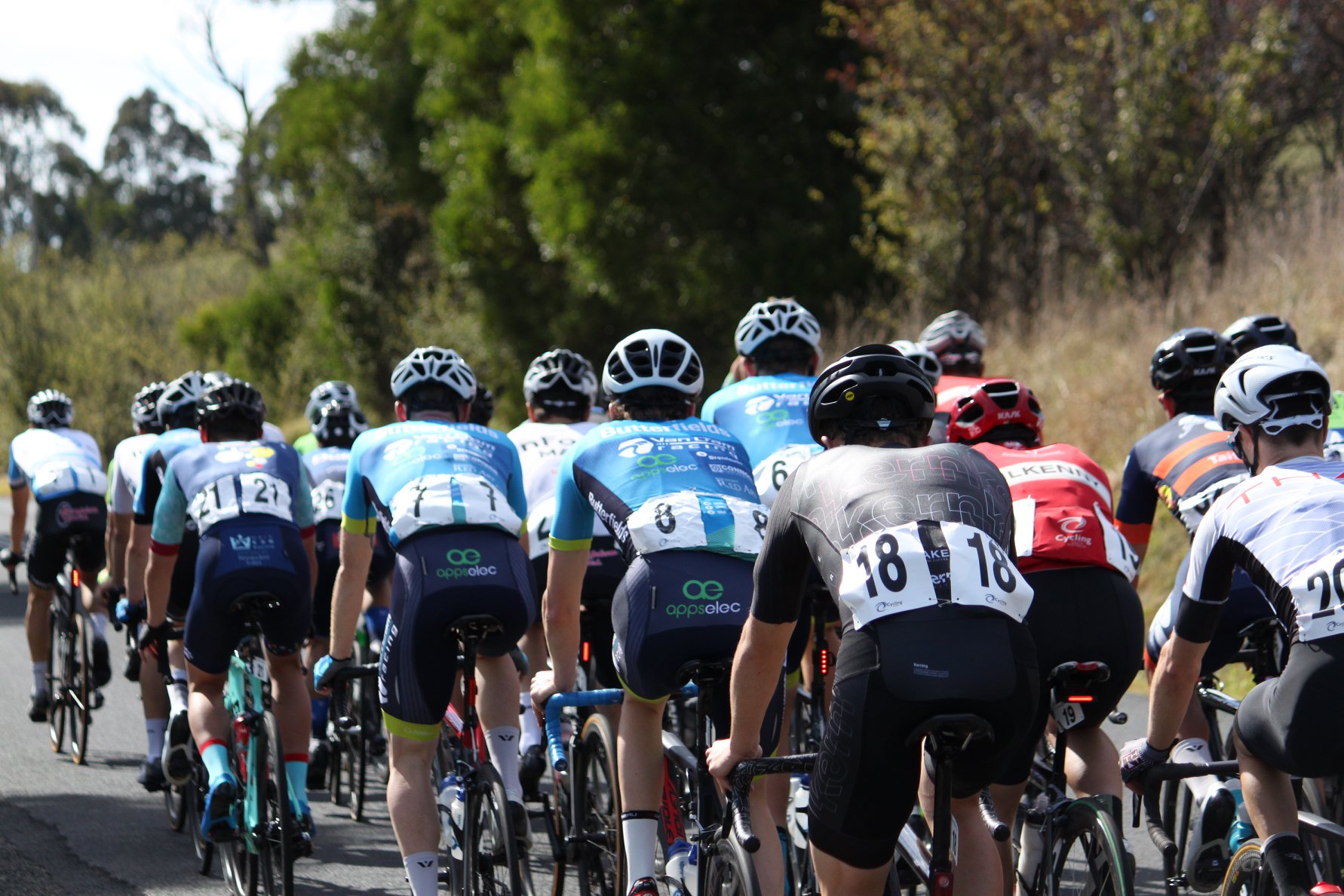 The first element of the race that is easy to be overlooked by the layperson in cycling is the difficulty of the entire route, not just the final climb. It’s easy for too much focus to go on the final ascent but truth be said the race is often well split by then, and for 90% of the field the win is no longer possible at the base.

Going into the race with only 3 teams entered, and the rest of the field entered as individual riders, we were aware of the extra responsibility that would be placed on us by the rest of the field. We were 100% committed to Rylan going into the race, with Jason and Ethan both willing to put it on the line when required. But with only three lining up – we knew it was going to be a challenge.

At race start, with the majority of the field cautious of the terrain to come, an early break would easily slip away with an Inform rider (the biggest/strongest team in the race) and another individual rider forming a 2-man break. Nick White from Oliver’s Real Food Racing tried to bridge, but was left floundering in the gap between the peloton and the break. It became very clear that the entire field was not interested in chasing, placing a large amount of pressure on us as the only team not represented out front.

With only 3 riders, the decision was made quickly on the road that Jason would control the break for the initial 60kms. The goal was not to bring them back, but to just keep them in range. The attacks in the finale would be more than capable of bringing 3-4 minutes back. The first major test comes at 60 km in the form of Vespers hill; a 10min climb at around 7% grade. It is here that the race begins to take its toll and strongest come to the front. Afraid of leaving Rylan isolated, the ambition was to keep Ethan fresh to support Rylan and use all of Jason’s bickies up before the climb.

It is here we can first see some power stats showing the job of a teammate being used to keep a protected rider fresh and control the breakaway. The below comparison is from when the break established at Km 10 until Vespers Hill at Km 60.

It is at kilometre 60 that Jason’s race ended with the ascent of Vespers Hill as Inform lifted the pace and the race finale began. The below power graph of Rylan’s race makes this even more evident, with a large increase of power and heart rate for the finale of the race.

It is here Rylan produced his maximum power numbers from the day from 5 to 12min powers and the race began to split into pieces. While the numbers are a fair way off what Rylan is capable of with fresh legs, it demonstrates the toll the race was taking on riders, with the thing separating Rylan from other riders on the day was his ability to repeat these efforts on all the subsequent hills all the way until the final climb.

Rylan came onto the final Mt. Baw Baw climb solo 3rd on the road and essentially time trialled all the way to the finish, holding off the chasers but unable to bring back the riders in front of him. Again this showed that the race is much more than the final climb, with very few position changes from the base to the finish. Rylan managed 320w NP for the final 45min climb with an average HR of 180bpm showing a very strong mental performance from him to keep pushing when it was tough.