We kicked off the 2019 National Road Series with the big one, Melbourne to Warrnambool, or more commonly known in Australian folk as “The Warnie”. After a brief hiatus this years edition featured a new route that prompted much excitement, especially for the last 60kms that took the riders along the Great Ocean Road. The boys set out for the early 7:30am start with a solid race plan in place.

With a clear hierarchy in the NRS teams, it was clear to us that we needed representation in all moves because if a break formed with those teams represented it was likely to go the distance. After 80kms of Jason, Liam, Tristan and Dave covering moves Rylan managed to slip away into a strong break that the peloton was happy to let go. The break quickly distanced the peloton to a race winning margin and cooperation in the break began to fall apart. For the last 130kms the cat and mouse games were constant but ultimately the race came down to a slightly reduced break sprinting for the win near the Main Street in Warrnambool. While Rylan sprinted well he didn’t quite have the legs to out-sprint some very strong competition finishing a great ride in 8th. 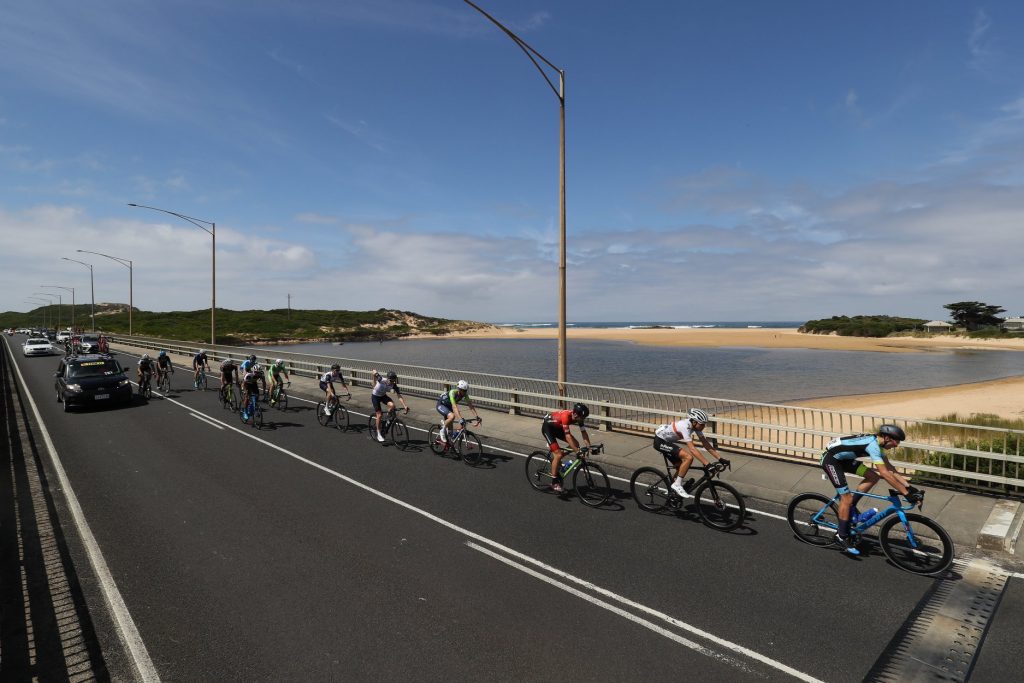 Back in the peloton the wind wasn’t as strong as we expected but there was still a chance for a small move slipping away for the minor placings. With about 10kms to go Iven, who was well looked after all day by the boys, found himself in a move with some of the strong men in the bunch and managed to come home in front of the peloton in 18th. 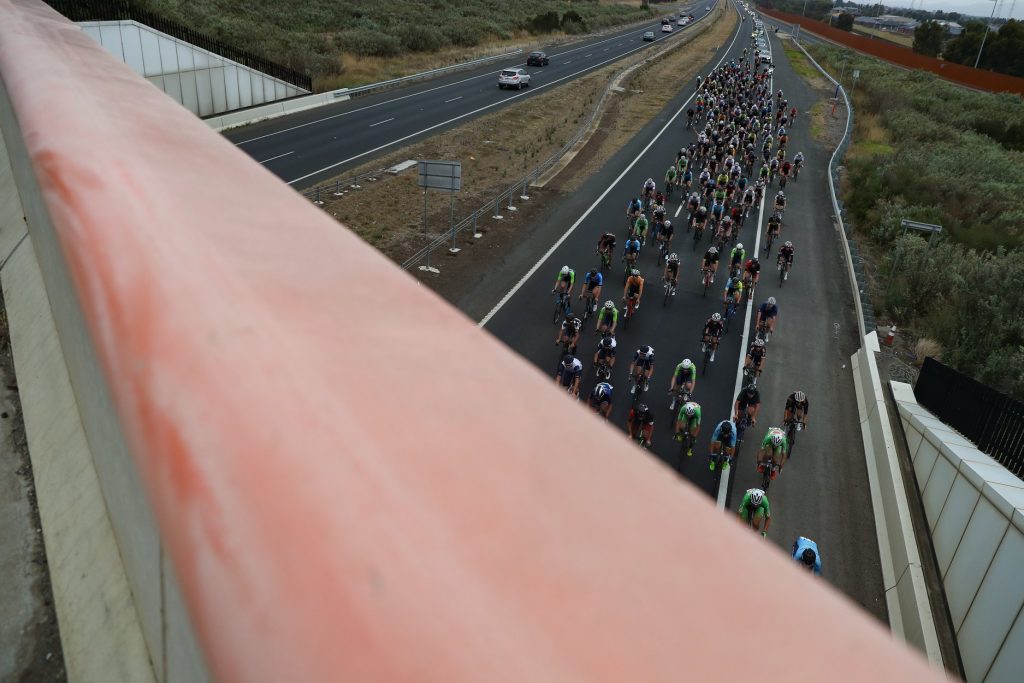 As a team we were happy with how our first NRS race of the season went and would like to thank Stu, Warren, and Jake who ran the team over the weekend. Our next interstate race is the Fred Icke Road Race in two weeks time which the boys are already keen for.