Van D’am Racing p/b Butterfields is not, and is not trying to be, just another cycling team. That’s not to say that other teams, past and present, don’t do things well, but even well and professionally run, successful teams have suffered issues in gathering backing. There are a few things that we are attempting to do, which will hopefully stand as a point of difference and help create a sustainable business model.

We have been asked frequently about our team’s departure from cycling’s naming right convention. The key behind having a name was to have something that people could follow as the team evolves through the years and so help to build our identity. A large flaw with sponsors taking naming rights is that it robs the team of a year to year following. It takes an avid cycling fan to understand that although a team may change names and colours almost annually that they are in fact the same team. Add to this teams have a high rider turnover, and large lists where you’ll have completely different riders at a race from one year to the next, and it becomes are hard sport to follow.

We are attempting to address this issue, and are very fortunate to have a major sponsor in Butterfields who not only understand the reasoning behind this, but are supportive of it and understand the potential benefits.

Our name and logo will be a prominent part of the team for the years to come.

…or in general, the lack of media. Domestic cycling in Australia suffers from minimal mainstream media coverage, and we aren’t often spoilt with spectators lined up 5 deep as you might find on Alpe D’Huez. We do have media sources who cover the NRS and local scene quite well, but these are quite niche and not big enough to sustain significant budgets.

We plan to give our sponsors (more) value for their investment. Social media will be an important component, including in developing and displaying the team’s and riders’ personalities and persona, but this platform is nothing new and is only part of the self-created media portfolio. We will be working hard to develop weekly blog based content, including videos, interviews and in-depth features – it won’t be just 52 race reports, there are enough of these already, so unless there are genuine incites to be gained we won’t be posting them regularly.

Cycling in Australia relies on charity and philanthropy, from the lowest level right up to the world tour. We need to move away from this as it lasts only as long as a sponsor’s interest is maintained. As a sport we need to believe that we can survive by creating genuine interest in the sport and inturn a genuine return for sponsors. There is huge potential, but it’s up to the teams and all parties to move the sport from a charity case to one with a sustainable following and future. 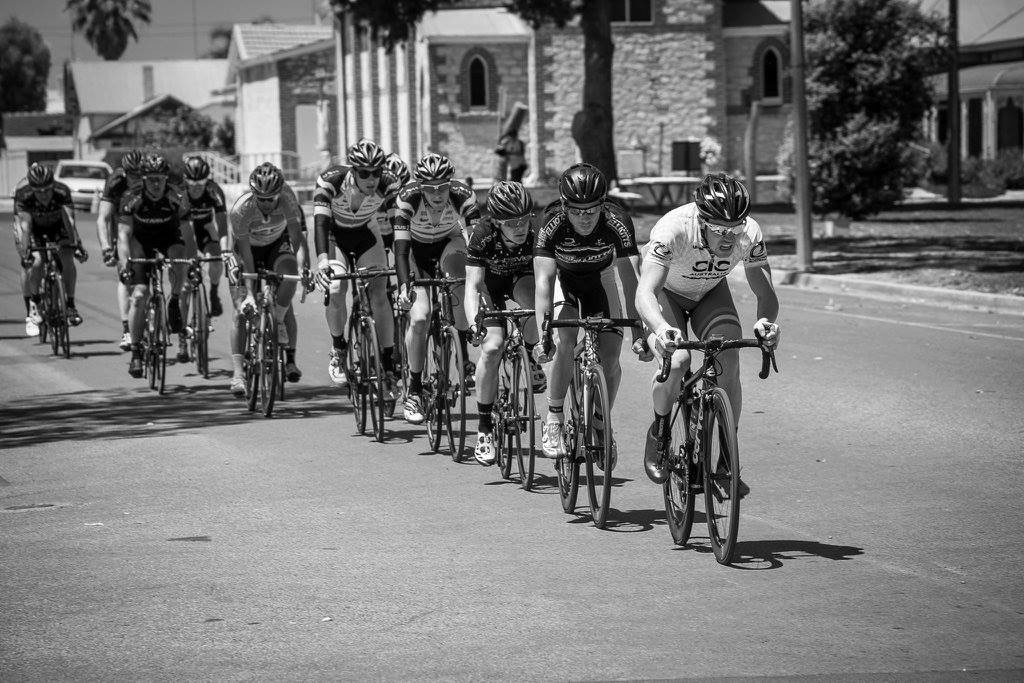