After almost two months without any racing bigger than a club TT or criterium, the team was finally able to dust of the race wheels and break out our Sportful skin and road suits. The 2016 Oceania Road Cycling Championships were the start of what is going to be a busy three months of racing for the Van D’am Racing team. Read the wrap up below. 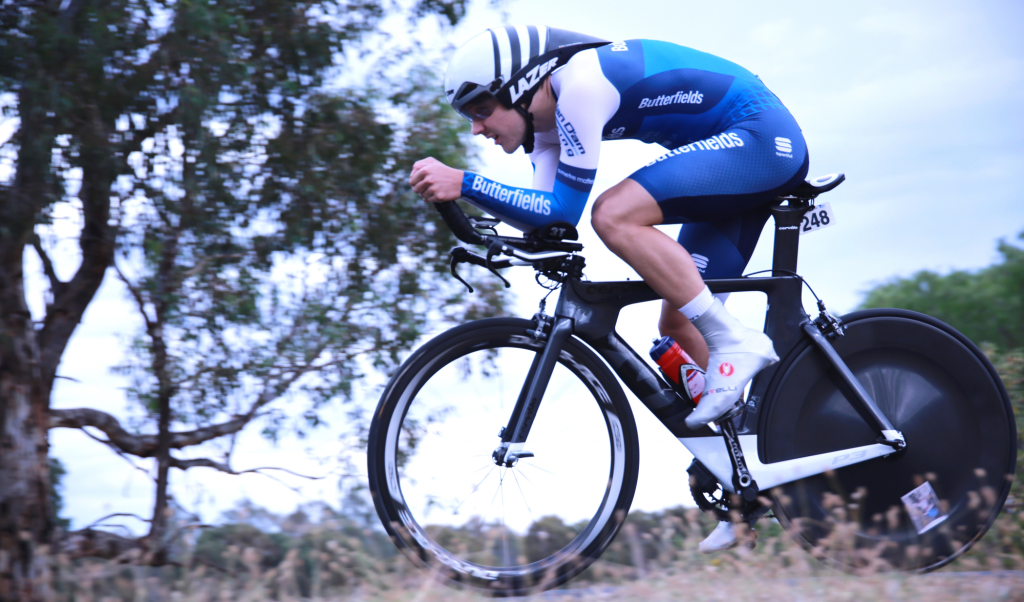 With four riders across the categories we went into the TT with high hopes. First off was Callum in the U19 men’s. An undulating 30 km course made it was difficult to predict outcomes. Callum road a very solid race, surviving a sudden downpour in the last 5km to come home with the fastest time so far. Unfortunately his time didn’t survive until the end and Callum finished solidly in the top 20 in what is a very competitive category.

In the elite men’s Rhys provided the team with its stand out result for the weekend finishing just off the podium in 4th position. This backs up his 8th from the Nationals time trial and is solidifying his position as one of the strongest TTers in Australia. Not bad for a climber. Shaun proved his ever consistent self, riding into a very solid 10th place providing UCI points for both of our elite riders. 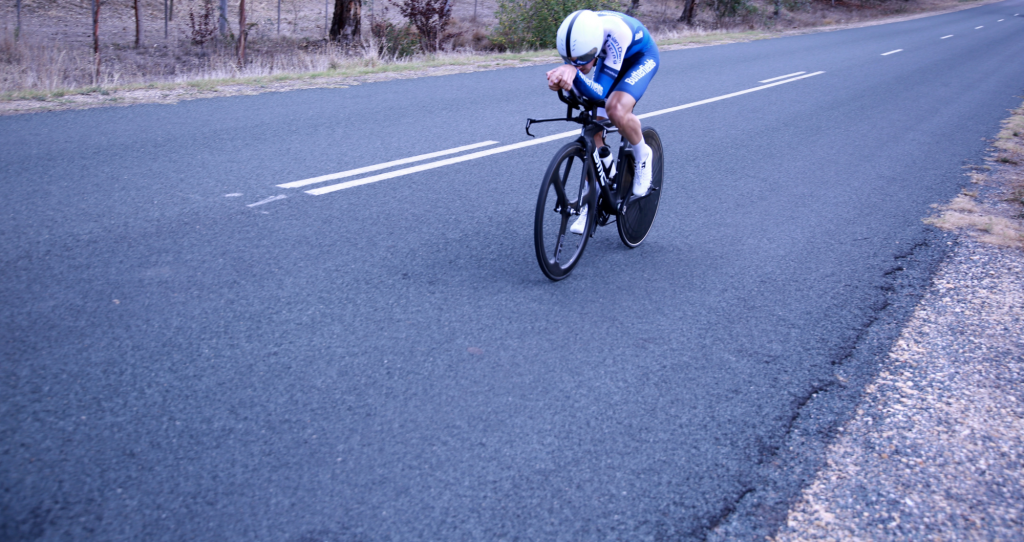 Both the U19 and U23/Elite road races were in very tough conditions with temperatures in the high 30s. It’s lucky that we have boxes full of bottles as we’re going through them at an alarming rate. Ice filled stockings were the other order of the day. Both races started off similarly, lots of riders trying for early moves and then a big crash in the same spot which left many riders with broken bones and bikes (all of whom we wish a speedy recovery). Much to team manager Lachie’s relief (and even more so for Tom’s father Michael who was soigneur for the day) our riders managed to narrowly avoid both crashes and the team car was one of the first through on both occasions. The car was on a never-ending cycle of back and forth in the convoy delivering bottles to thirsty riders from then on.

In the U19 race Callum was looking strong but wasn’t able to get his sprinters legs over what was a very hard climb, rolling in with some very respectable company to finish just inside of the top 30.

In the U23/Elite road race the bunch had an extra 70 km before embarking on the U19s 110km course. Towards the end of the second lap there was a large split in the peloton. Due to an untimely puncture and the hot conditions Shaun didn’t start that lap, and David missed the split.

This left Rhys and Tom to fight it out in a leading bunch of 40. Tom paid the price for falling behind on his nutrition and hydration, getting dropped at the 120km mark leaving Rhys alone to battle the larger teams with many more riders. The climb had a similar effect on this race as the U19 men’s. Unfortunately Rhys’ earlier efforts and the hot weather caught up with him shortly before the top of the climb. Although around 15th on the road, with a long way to the finish and the race up the road Rhys called it a day shortly after the descent. 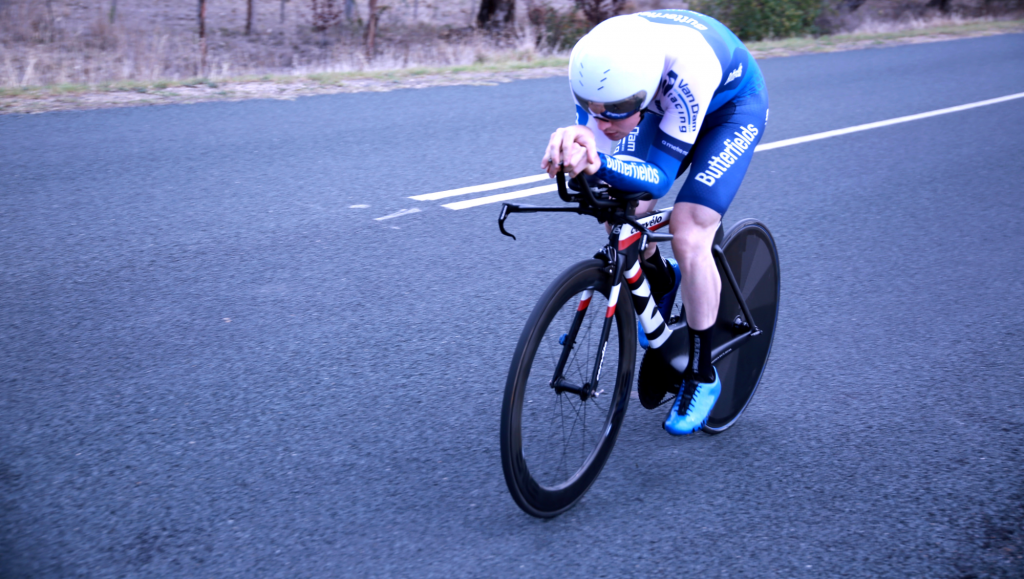 Our next race is the Victorian Road Series’ Mansfield Tour, where the team will support Rhys on general classification where such honours are dominated by the final stages accent of Mount Buller, and our fast men in Saturday afternoon’s road race (which follows an undulating 16km morning TT) which should finish in a select bunch kick.