Running a National Road Series Team on a Budget

Anybody who has purchased a bike knows that cycling is an expensive sport. Running a cycling team in the National Road Series takes it to another level again. To race a UCI level event in Asia teams have no costs once they step off the plane. Contrast this with Australia, where the sport relies heavily on teams footing the bill for races. So a primary consideration when traveling to any race is keeping everything else as economical as possible. 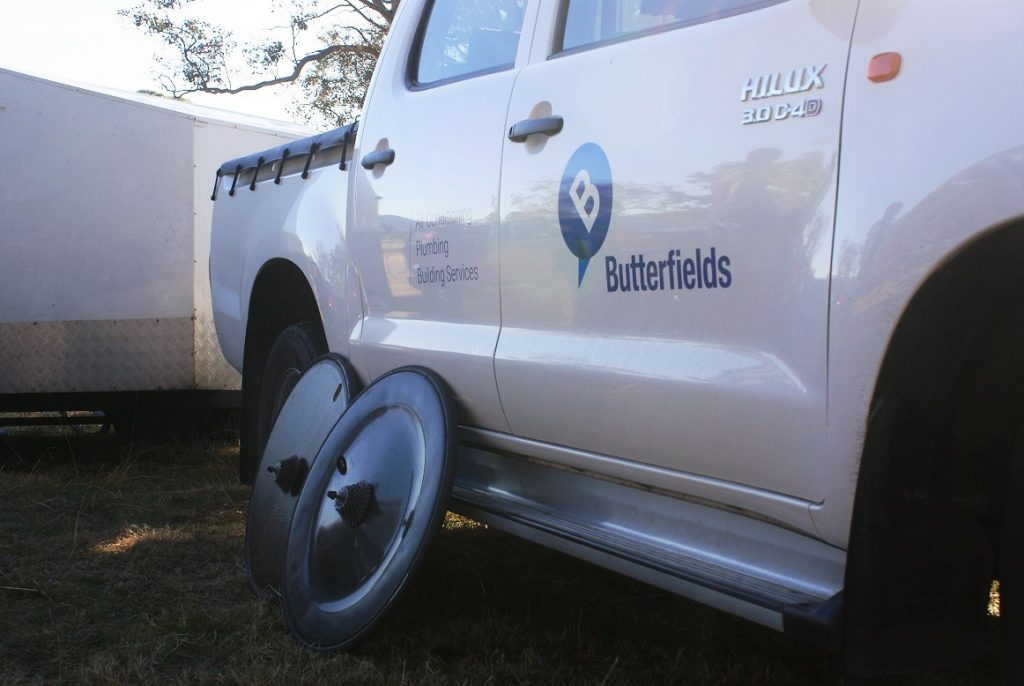 Lots and lots of driving. Flying to races in Australia is difficult as most races aren’t anywhere near capital cities. Earlier this year we put close to 10,000km on the team car in two months. Moreover, the excessive amount of equipment required at races (tool kits, workstands, nutrition, trainers, and bikes) would result in enough excess baggage fees to purchase an airline by the end of the year. Thankfully, our major sponsor Butterfields helps us out with not only fuel cards, but also the loan of a vehicle for most races.

Staying in hotels is prohibitively expensive. With seven riders and two staff at a race, at $130+ per room a night, the team’s budget would evaporate very quickly . Hotels don’t have kitchens, which would mean eating out every night. Taking seven, hungry cyclists out to a resturant every night would keep an areas hospitality industry in business for a year. Caravan parks aren’t as cheap as you would expect and although they have kitchens, trying to feed nine people using barely functioning cooktops is never going to work. Plus, the standard condition of Australian caravan parks is variable.

Our solution is to use Stayz or Airbnb and hire houses, which generally works out a lot cheaper. We have full kitchens, washing machines and all the other comforts of home, so it makes for a no brainer. The house owners are also generally more flexible with late checkouts, which makes things a little easier.

Although the team stays in houses with kitchens, we travel with more kitchen equipment than you would find in most share houses. Cooking for nine is a lot more bearable when you have knives to cut onions and pots to fit enough pasta. Proper planning is also key here (hot tip: cyclists don’t take well to waiting for dinner after racing), so we normally turn up to races with all of our meals 75% complete. This enables us to run skeleton staff levels at events, and saves us from shopping in unfamiliar supermarkets.  Wherever we can, we make a trip to the Adelaide Central Markets, which can save us a lot of dollars. When you’re going through dozens of bananas a day, a few dollars per kg adds up pretty quickly.

Running a cycling team in a changing world is difficult, and budgetary constraints add another dimension to a multitude of challenges. Change also provides scope  for creativity, and this allows us to give our riders the opportunities and resources to compete at a high level, whilst still enabling them to study and become well rounded people off the bike.