At the recent National Capital Tour, there were a few people upset at a decision made not to offer prize money at the event. While accepting that some riders rely on prize money to supplement their incomes, for cycling to develop into the future, we argue this decision was the right one. 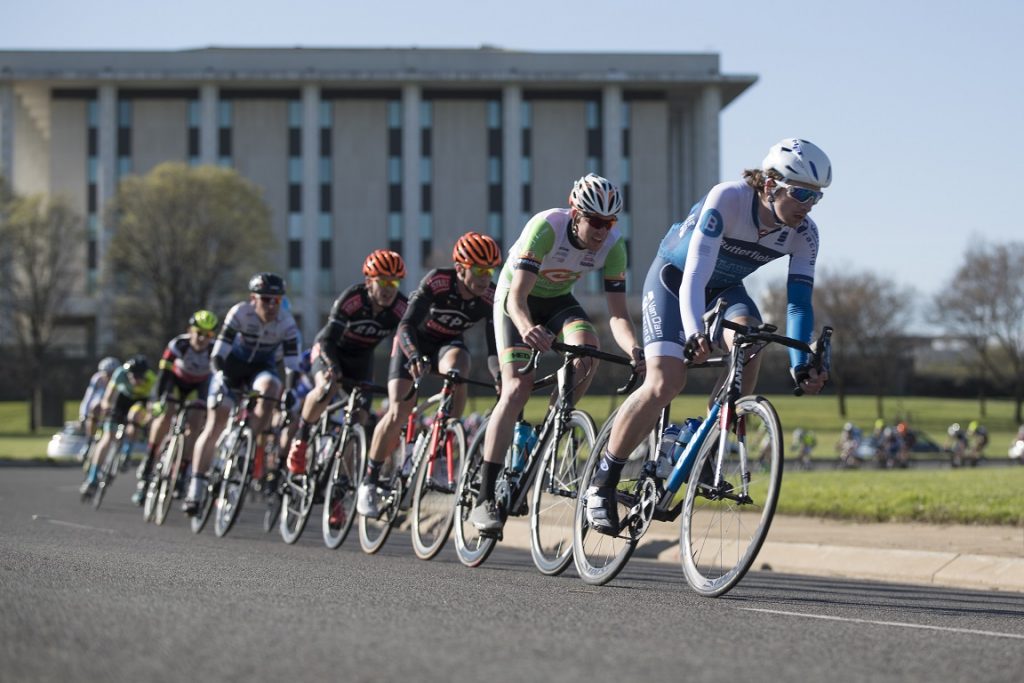 National Road Series Prize Money: What is the point and what does it cost?

Sustainability is one of the biggest challenges competitive cycling faces. Confronted with constantly increasing costs and declining sponsorship, adding prizes for domestic racing to the balance sheet is simply not feasible. This is particularly as to make it worthwhile the prizes have to be substantial. At NRS level we have teams of seven plus staff to split the winnings between, so if a team wins $1000, that’s around $100 per person.  Although this is nice, prize money can’t be relied on as a source of income, and $100 doesn’t go very far these days. So how much money does an NRS level race need to pay to make it properly worthwhile? We think that number would be around $20,000, and even that split between categories, stages and overall classifications empties pretty quickly. Having won NRS primes and having cheques turn up in the mail three weeks later for $4, it begs the question: is it really worth the burden on organisers? 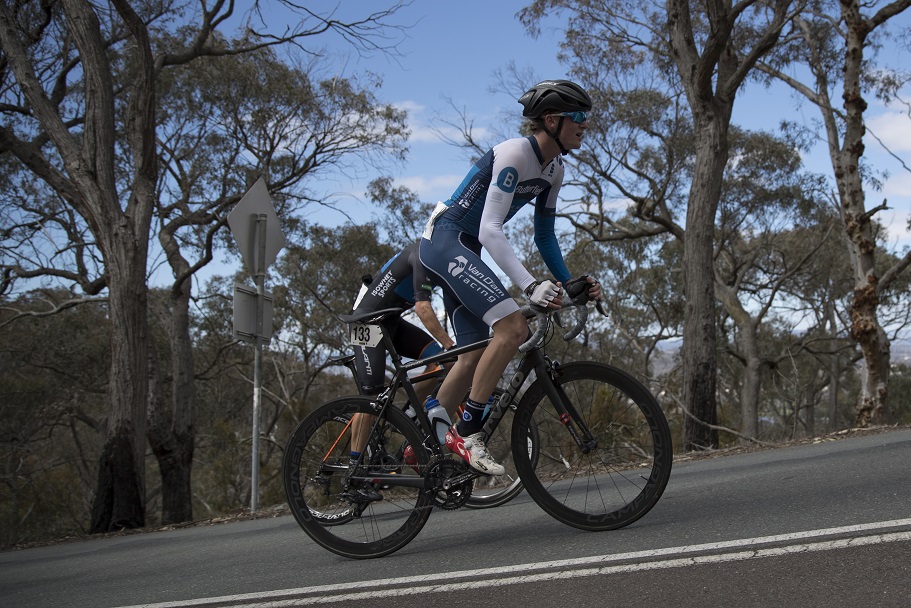 So what’s the alternative?

Money is tight, so what might otherwise be used for prizes, should be spent on growth; specifically marketing and promotion. Why? Quite simply, the real payday will only come if the sport understands the importance of sustainability and long term growth, and it really comes down to utilising the limited resources we have as efficiently as possible. If we offer $1000 as prize money, it doesn’t go all that far and doesn’t really benefit the sport, but would completely cover a targeted  social media campaign leading up to the event, and  $10,000 would be enough to get high quality event coverage, perhaps even a video highlights package. This not only benefits the sport as a whole more, but we would argue it has the potential to benefit the rider’s long term development prospects substantially more than a simple cash prize.

Even in the event a race’s budget already accounts for event promotion, there are countless other causes with far more potential to grow the sport than prizemoney. Why not reduce entry fees? Entry fees are the team’s greatest running expense. Each NRS round costs around $1500, so instead of paying $10,000 prize money we could cut the entry fees in half. The team and race organisers are the ones who bear the bulk of race costs and subsequent budget shortfalls, so this seems like an easy way to reduce the burdens on those who do the most keeping the sport running.

What about the riders?

The riders will miss out on some money, but let’s consider some facts: teams pay for each rider to race. Riders get given clothing, equipment and opportunities that most could only dream of. So riders are getting a pretty good deal already. There may come a time when domestic riders deserve to get paid for racing, but domestic racing in Australia has a way to go before it reaches that point. Sport is entertainment, and until our sport reaches (and entertains) a market where it is worthwhile of major investment then riders don’t deserve prize money.