VDR Battles through the Grafton

Butterfields – Appselec p/b VDR went into the 2019 Grafton to Inverell a little under gunned, the nature of development teams is that it can be hard to have riders ready for some of the longer and harder races on the calendar. We had confidence that four riders would be able to go the distance with Iven, Jason, Rylan and Dave all having several seasons under their legs. Dan, stepping up into his first NRS race was always going to struggle, but he was committed to performing his role on the day. Ethan came into the race without the planned training with an interrupted previous three months, and a virus keeping him off the bike for the two weeks prior to the event.

The race started as we expected: hard. With strong gusty winds, it meant that a breakaway was never really established, and the pace never really came off. Rylan got caught up in a crash which after a tough chase back on put him out of position coming into the 17km climb up Gilbraltor Climb. Unfortunately, this put the team on the back foot, as we missed the front split and the pace of the climb meant that Dave was distanced – and after 80km Ethan was also in struggle town. 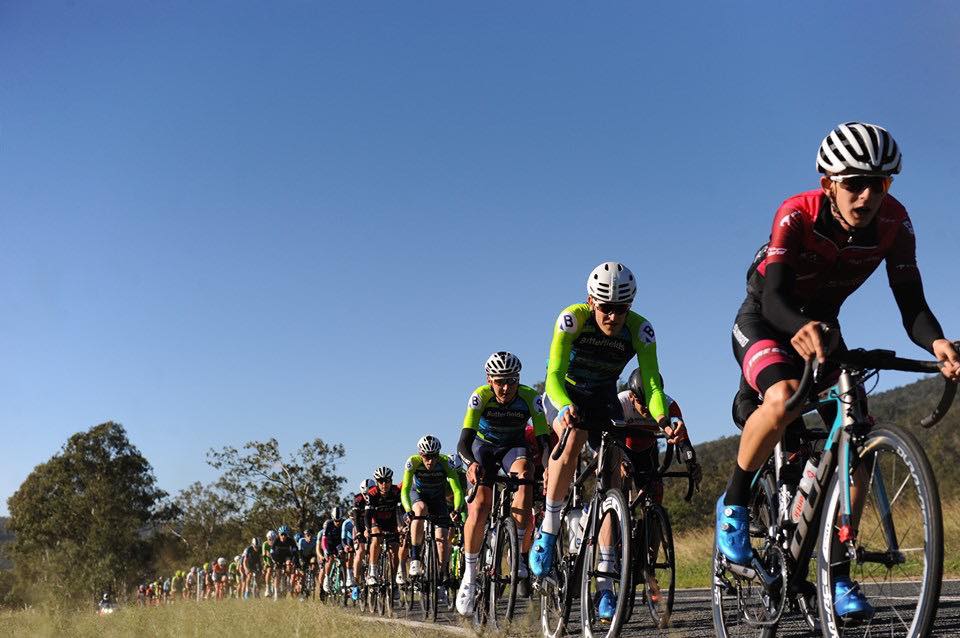 This meant that we had to reset the position of the race. Fortunately, with 4 riders in the second bunch, we had the strength to reset the race – holding the greatly diminished peloton at a steady margin over the climb largely thanks to NRS newcomer and climbing prodigy Dan Siwek – though this effort would rule him out of the rest of the race. The second bunch, which included the eventual winner, and many of the top 10, came back to the main bunch just over the top of the climb.

Unfortunately, that wasn’t the front of the race – so it was necessary to commit more resources to bring the race back together and to reset the status quo. This time it was Rylan’s turn to sacrifice his race for the team, and in doing so left Iven and Jason on their own with 70km as the bunch came back together.

This is when things started to seem to be finally going our way – with Jason making the selection of riders that would go on to fill the top 5 places, but it wasn’t to be. With the fatigue from a huge day of racing showing he was distanced and eventually found himself riding in just outside of the top 20, with Iven rolling in with a decimated peloton. 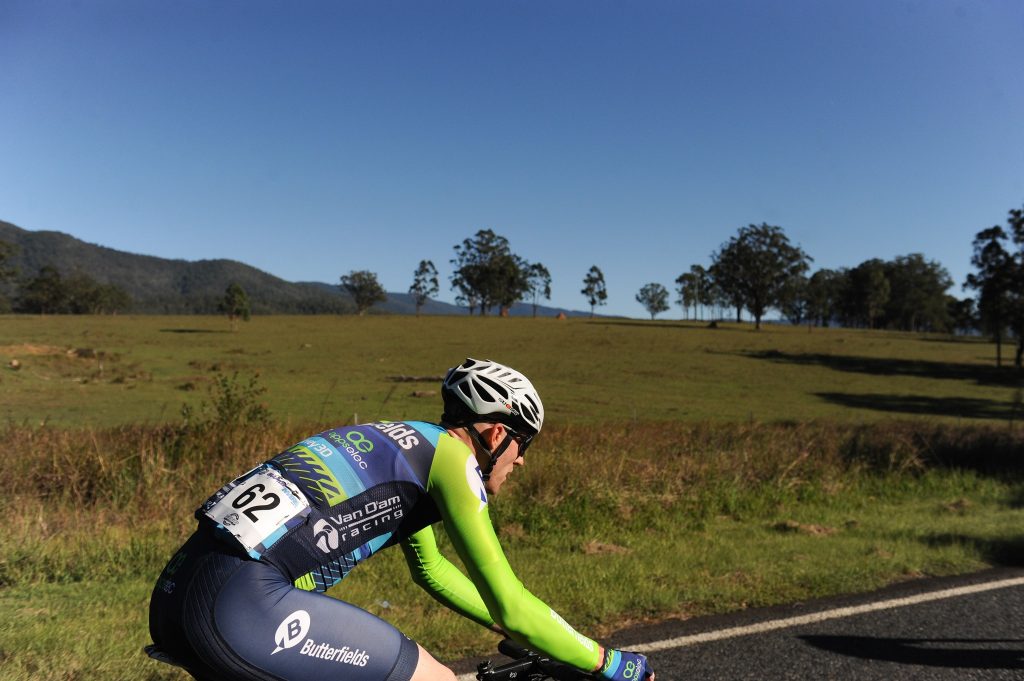 Special thanks to Stuart and Creena Thomason and Duane Cottee (who is also one of our major sponsors through his company Survey3D) for helping run the show – doing this kind of race without this support would not be possible.

And as always thanks to our sponsors for enabling us to give the opportunities to the riders. 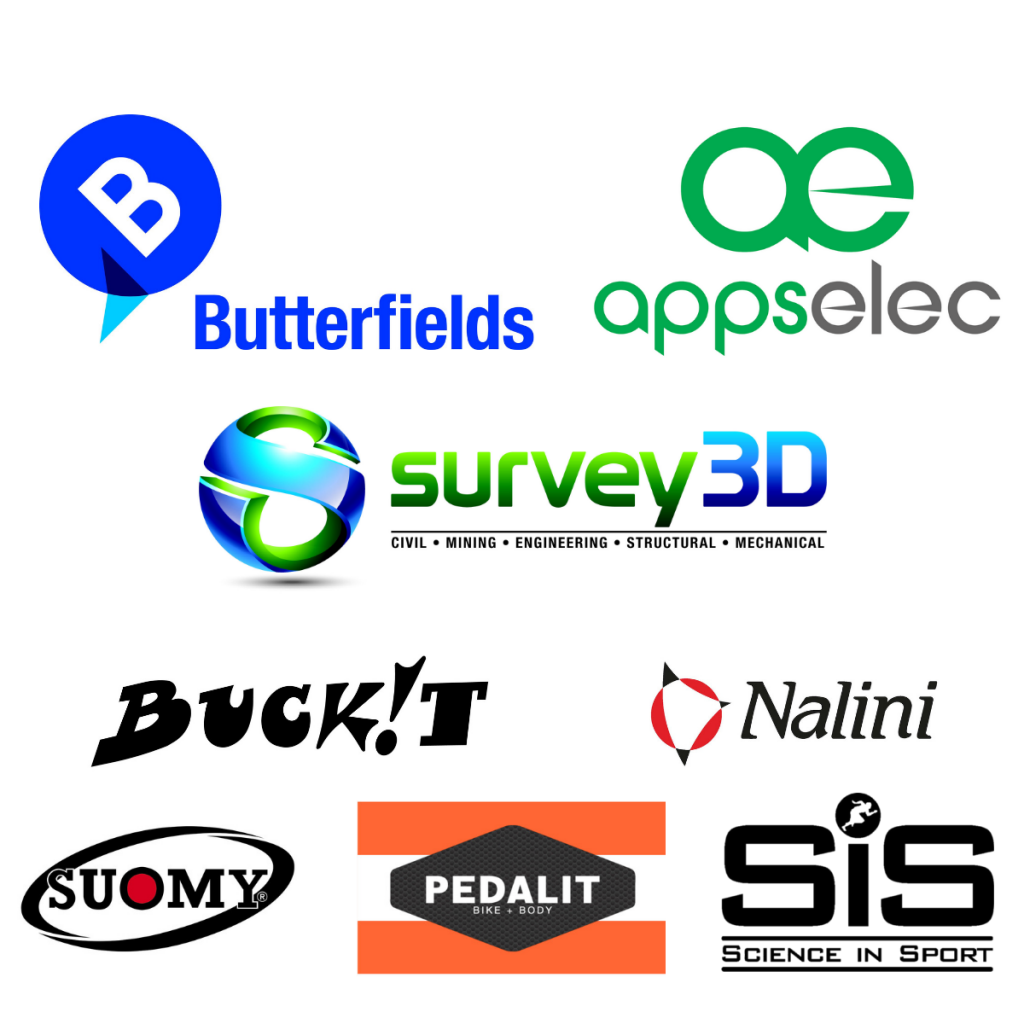