5 Things You Should Know

As the winter months end and the sun begins to show itself, the number of people taking up cycling will inevitably continue to rise. Due to the increasing amount of people taking up our beautiful sport/hobby, here are some things that every cyclist should know to stay safe.

There seems to be a common misconception that it is against the law for cyclists to ride two-abreast. That is in fact, not true. The Australian Transport and Motoring Road Safety guidelines state that cyclists are permitted to ride two-abreast, given that they are no more than 1.5m apart. It also states that riders can choose whether to ride in the bike lane where necessary.

However, that does not mean you can ride in the middle of the road when and wherever you like. You are still seen as a vehicle, so remember to abide by basic road rules and use some common sense. 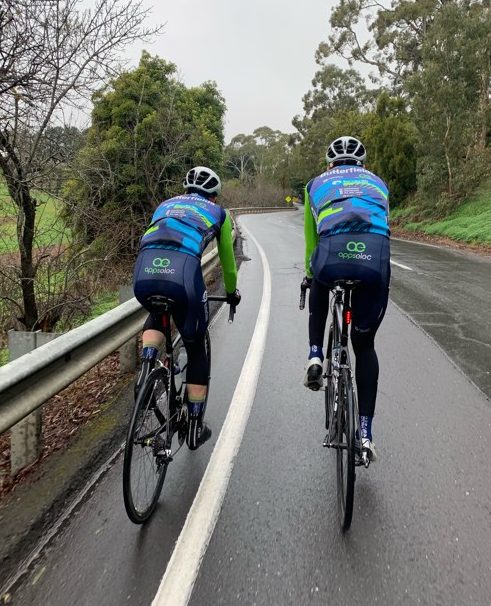 Although this rule is not heavily enforced and usually forgotten (guilty), riders are required by law to signal when turning or changing lanes. Understandably, this may be difficult in certain situations, but it is still important to bear in mind. As stated before, bikes are a form of vehicular transport, so basic road rules still apply.

It would come to no surprise that most cyclists have ridden on some less than ideal road conditions. Although cyclists are required to ride as far left as practicable, the keyword is practicable.  The edge of the road can contain uneven surfaces, drain gates, broken glass, not to mention the risk of being “doored” with parked cars. So, keeping that in mind, we can discount the “keep left” rule momentarily if it presents as a safer and more practical option. (Within reason people!!)

Passing on the Left

There are many positives for riding a bike. One of those beauties is being able to beat the traffic on your daily commute. Many of us pass plenty of cars on the way to work. Legend has it that a man passed 586 cars on his commute to work. Some say he’s still counting!!

Unfortunately, most accidents occur in high traffic flow areas. When passing, cyclists are required to pass on the left. Riders are allowed to “filter” while traffic is either slow or stopped. Doing this however is dangerous and requires a lot of skill, so don’t go Sagan-ing on everyone if your skill level is not up to scratch yet.

On that note, when a car is turning left, riders cannot pass on the left, to prevent being “cut off” or “pinched”. Riders are required to either wait behind the turning vehicle or safely signal and change lanes to pass. 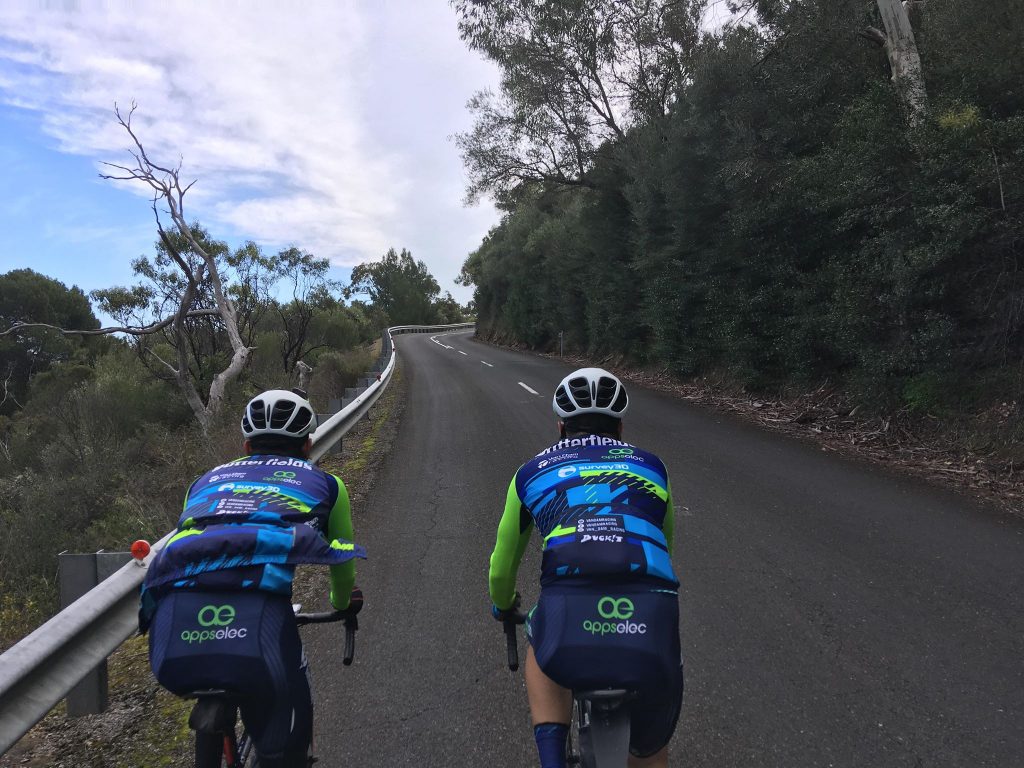 There is no hiding that cyclists have to deal with the occasional road rage. Although there are more road rules to keep riders safe, it is still an issue that riders must face.

From yelling, honking, to full physical aggression, there is no excuse for it, but that doesn’t mean that we should return the favour as well. Shouting back or flipping the finger at drivers that give us a hard time doesn’t get us anywhere. Yes, it might make us feel good momentarily, but in the long term, it doesn’t achieve anything. Next time when you are riding and someone dishes out some aggression, stop, think, and calmly move on. There is no point in encouraging that behaviour by reciprocating it. Give them a smile, a friendly wave, or a cheerful nod. Doing this not only makes you the bigger person, but it also shows them that getting angry won’t achieve anything apart from making them look silly and immature.

On that note, there is an increasing market for cycling cameras. These not only allow you to record your weekly “Reco ride” bunch sprint but also allows you to get video evidence in the off chance that you are involved in an accident.

Make sure to follow the road rules and little bit by little bit we will see our roads get safer.