Ethan had already performed strongly at junior and U19 levels and presented as a strong and exciting prospect for the future. The last of the founding riders on the list - Ethan has had opportunities to race in Spain in 2017, before illness and injury-decimated 2018. We are excited to have him back firing on full cylinders in 2019.

An integral part of the team - Ethan will bring his climbing talents back to the team as he makes his way back into a regular starting position. Ethan is close to finishing his bachelor degree with the University of Adelaide. 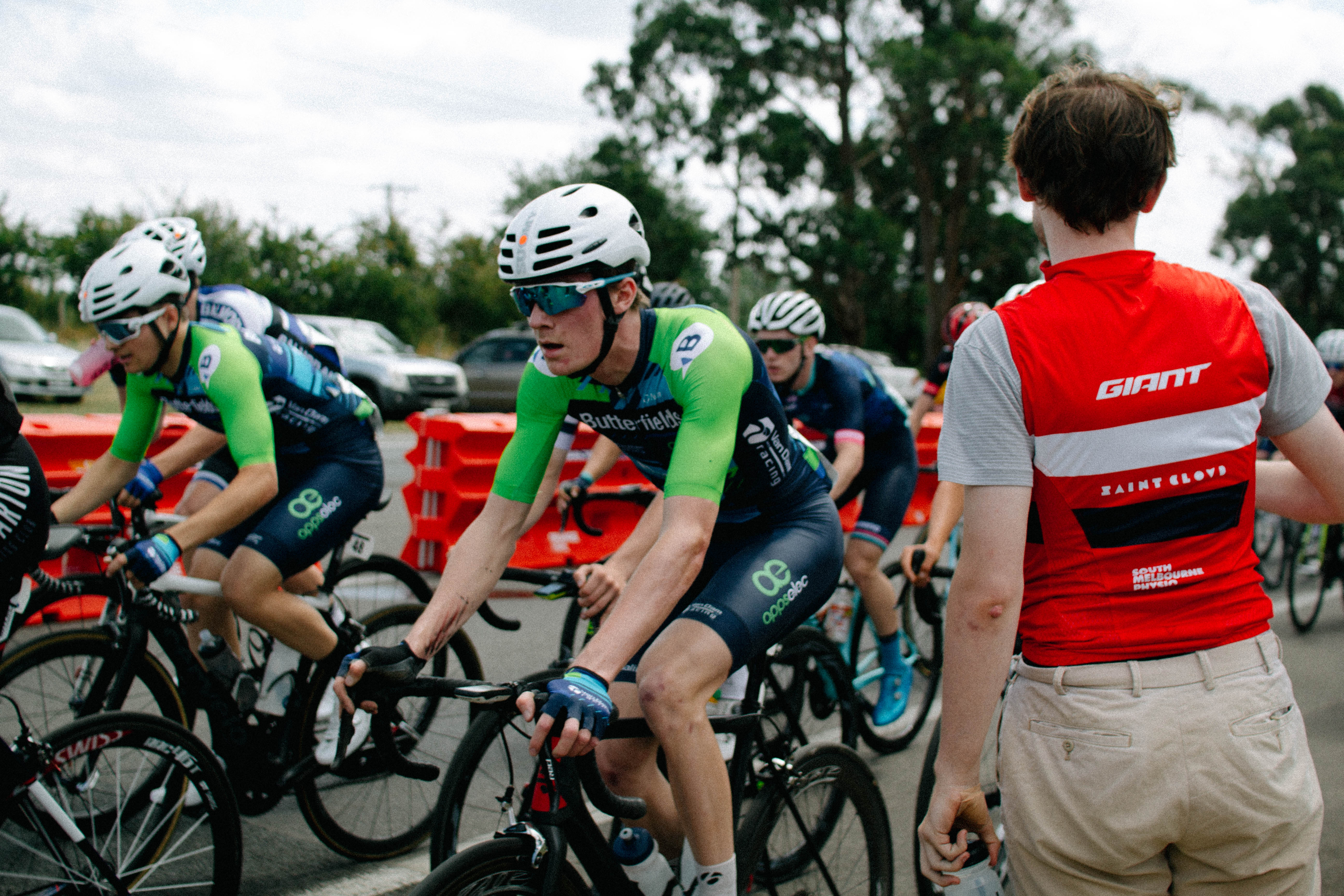 Who inspired you to start cycling?
I got into cycling when SASI came to my school and tested us for physical traits, so it wasn’t really a person who inspired me. If I had to list a person it probably would be my dad since he already did cycling and had told me he thought I would be good at it.

First Bike?
For the road it was a Merida ‘road race’ bike which I was pretty happy with because the forks were partially carbon. For track I got lent an alu Hillbrick from SASI which wasn’t the best of bikes, but at the time I didn't know any better.

What do you love most about cycling?
Probably when you come up with a plan before a race and you actually pull it off. There is also something about when you’ve got your race wheels in, the sound of the freewheel being amplified by the rim is just so satisfying.

What has cycling taught you?
It has made me more organised, and forced me to actually know the roads of Adelaide. And it has taught me how much a real cramp hurts.

Previous teams?
This is my first NRS team but last year I was with a team called AMC for the summer crits in Adelaide and have been with the state track team for the past two years.

Cycling Highlight?
Winning the U19 Team Pursuit with Tom Allford, James Higginson and Rohan Wight as a first year U19.

If you weren’t racing bikes, where would your focus be?
Well before I got into cycling I played baseball, footy and did cross country running so I would probably still be doing them.

Most embarrassing cycling moment?
Probably the difficulty I had mastering cleats when i started.

Interests away from cycling
Not much really, I do follow AFL though and try to always watch the Crows play.